Top 4 Tips for Buying the Best Shooting and Hunting Rifle 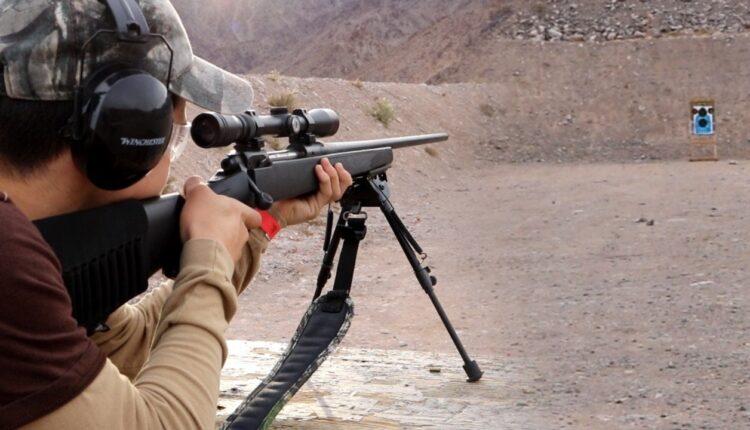 Buying a shooting or hunting rifle is a perfect way to get a good weapon for a better value. But as you start searching for a perfect broke-in shooter, remember these two things. You don’t need a lemon, and you can end up spending a lot of money purchasing a used rifle compared to a new one.

As to the first thing, you may exercise caution by examining the weapon, and if you are allowed, you can shoot before you fork over your money. Though in the end, there is an element of risk.

On the other hand, there is an embarrassing amount of ‘Walmart Specials’ in the market these days, guaranteeing premium performance.

Don’t get fooled. Most people turn around and sell their rifles for less than they paid for because they learn that they don’t work properly. So to help you to avoid making the same mistake, the following are tips to look at:

In general, there are two forms of rifle stocks you can choose from. These include wooden and synthetic stocks. Each of them come with their own advantages and disadvantages. So it is just the issue of choosing your poison.

The best thing about synthetic stocks is that they are lighter than wooden ones. Plus, they are more resistant when it comes to harsh hunting conditions.

Although these two models use similar kinds of bullets, which have the same type of capacity, power, and speed, they usually look scarier to individuals who know nothing about them.

At times, they are regarded as ‘black guns’ since they are made of metals and tend to be solid black in color, which makes them somehow dangerous.

For civilians, AR15 is a kind of semi-automatic rifle. You can buy the best budget AR 15 for your shooting adventure. AK-47 is the Russian equivalent of AR 15. While it has several design differences, it fulfills the same role.

If it is your first time buying a rifle, you need to research gun laws that apply within your municipality and state.

What might be legal in another state can be illegal in the next. Even when you are just buying a rifle to protect your family and home, you shouldn’t risk breaking the laws, preventing you from getting a gun in the future.

Rifle actions are responsible for kicking the fired cartridges out and loading a new cartridge into the rifle’s chamber.

As far as action plan is concerned, shooting and hunting rifles are normally designed to fire either repeat shots or a single shot.

Picking the right kind of action is basically an issue of preference. Some hunters prefer single-shot rifles that increase pressure to make accurate shots.

If you like shooting and hunting, there is no need for settling for so-so rifles topped with the same scope. Well, entry-level rifles made more sense when you were broke and young. But today, you have a little more to spend to get a better rifle.

10 Healthy Gift Sets to Kick Off Your Happiest New Year Ever!

Shorts Look Great When You Get Them Right

Rewards that one gets with LED Headlamps

The Best Thank You Gift in Singapore: Expert Tips

Top 4 Tips for Buying the Best Shooting and Hunting…

10 Healthy Gift Sets to Kick Off Your…

Shorts Look Great When You Get Them…

Top 4 Tips for Buying the Best Shooting and Hunting Rifle

10 Healthy Gift Sets to Kick Off Your Happiest New Year…

Shorts Look Great When You Get Them Right